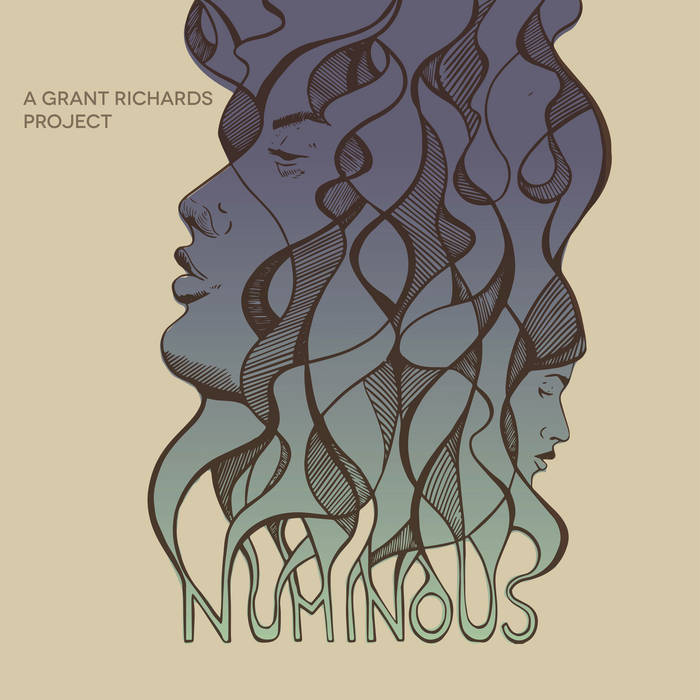 Award-winning pianist and Berklee College of Music alum Grant Richards displays his skills and versatility both as a pianist and composer in his second self-produced album entitled Numinous. The culmination of several years of writing and planning, the project is rooted in the traditions of jazz but points to the future with deep-seated grooves and infectious melodies that appeal both to the average listener and the seasoned jazz lover.

Each of the original compositions focuses on a specific person, place or feeling, beginning with the mercurial opening, Caprice, and continuing on to the introspective yet hard-grooving title track, Numinous. Pastime Paradise from the Stevie Wonder songbook follows, putting a slow and sexy new spin on the familiar tune featuring the vocals of Jaime Woods. The ironically titled fourth track, Rags to Richards, features the swinging piano trio at the heart of the album, with Zwelakhe-Duma Bell le Pere on acoustic bass and Charles Burchell on drums.

Immediately taking a left, Monad, Nomad puts the listener in a dark, pensive soundscape held together by the simple melodic phrases performed by ambitiously creative alto saxophonist Rafael Aguiar. As if waking from a deep slumber, Colossus depicts the rage of an angry giant with the addition of Edmar Colòn, the fiery tenor saxophonist from the album's opening number, and a burning guitar solo from Asher Kurtz. An echo of the previous track, Crazy Chords is a short interlude leading into Thieves in the Night, a chord progression and melody borrowed from the popular 90s hip hop album, Black Star.

Returning to the straight ahead sound, Lazy Lullaby is a beautiful 4-horn ballad dedicated to the great Hank Jones, providing a stark contrast to the pieces leading up to it. In one last taste of Latin rhythms, Dissension tells the tale of a quick-fire argument acted out between Colòn's soprano sax, the piano, and Aguiar's alto undertones. The final two full tracks, Emo Battle Jazz and In The Drawer, feature the masterful Dayna Stephens on tenor saxophone, who we also heard on the title track of the album. Emo Battle Jazz puts a harmonious twist on the bombastic modal swing often heard in modern jazz today, while In the Drawer takes us through the sorrow of a breakup into a soulful, joyous theme. Almost an afterthought, the Outro is meant to be an "earbug," something that sticks in your head long after listening.

Numinous presents a refreshing, unique sound reflecting years of work and preparation. It appeals to all different audiences in its unified and eclectic sound.

Portland-based pianist & composer Grant Richards strives to cultivate an original sound in his music that is organic and honest. Before college, Downbeat honored Grant with four prestigious Student Music Awards. In 2009, Grant enrolled in Berklee College of Music where he received the Jimmy Lyons Scholarship. Now, at age 24, Grant is a formidable performer, composer, and teacher in his own right. ... more

Bandcamp Daily  your guide to the world of Bandcamp